Blink-182: "When this record is out, all suspicions will be put to rest"

The next two weeks mark the culmination of a whirlwind 18 months for Blink 182. Tom DeLonge’s well-publicised departure in January 2015 set a series of events in motion that saw the band recruit long-time friend and Alkaline Trio frontman Matt Skiba and finally enter the studio to record Blink’s seventh album. 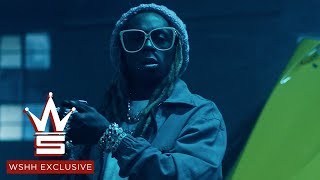