Angels & Airwaves is the brainchild of Tom DeLonge, which came to fruition during the extended hiatus of blink-182. With aspirations to transcend the limitations of the pop-punk genre, AVA released their debut album "We Don't Need to Whisper" in 2006. The band's new album, "Love", is scheduled to drop on 02/14/10... but FUEL.TV is giving away the entire album for FREE, two days early. 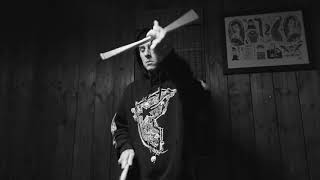