Blame It On My Youth

I wasn’t born with the rich blood
I started out with plenty of nothing at all
I got stuck in the thick mud
The flash flood, punk rock, and the alcohol
I was raised on a rerun
I was bored to death so I started a band
Cut my teeth on a safety dance
My attention span never stood a chance

It’s too late, can you forgive me now?

Endless summer stretching on and on 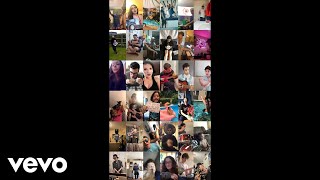